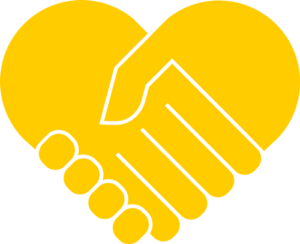 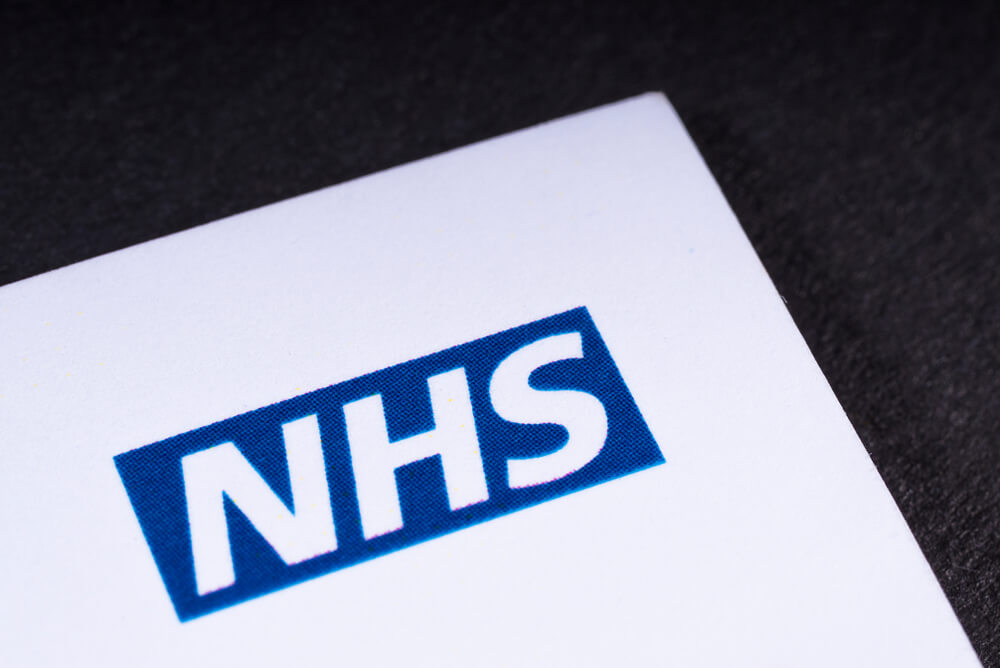 Thoughts for the 70th birthday of the NHS.

First, some brief reflections on where the NHS is today – in its 70th year.

Second, to think back to the extraordinary story of how the NHS was established and the people who made it possible in the face of sustained political and professional opposition.

Before I come to the first of those points just a quick reminder of my involvement with the NHS. I was 7 weeks old when the NHS was established and joined the National Administrative Training Scheme when the NHS and I were both 21 on the 14th of September 1969. My reason for joining the NHS was not to have a life as an NHS manager. The reason was that I thought it would be an ideal preparation for being a Labour MP! Very rapidly the fascination with politics faded and the NHS became my purpose and my cause. So, it has been for nearly 49 years!

First, some brief reflections on where the NHS is today. My aspiration, as I grow old, is to be loved, useful and healthy. So far, I have been fortunate in all three dimensions. I have the same aspiration for the NHS. So how is the NHS doing? All the polls suggest that the NHS is loved despite all the pressures and difficulties. Indeed, people say that the NHS is the thing that makes them most proud to be British. There are other very good health care systems in the world. However, I don’t know of any other country where it is the health care system that makes people most proud to be citizens of that country. The NHS is certainly useful and every day we see lives saved and life chances transformed by the availability of new treatments and diagnostic tests and by the skill, dedication and commitment of the staff of every profession and occupation. However, sadly the NHS is not healthy. Seven years of austerity have seen to that. The NHS is still the most equitable health system with its universal coverage and few financial barriers. The NHS is still very good value for money and one the most efficient in the world. However, if we look at outcomes for major diseases and waiting times the NHS is not the envy of the world. The new money announced by the UK Government may give us the opportunity to arrest the decline and may be to make up some of the ground we have lost since 2010. The NHS is loved and useful but no longer as healthy as it once was.

Second, let’s think back to the extraordinary story of how the NHS was established and the people who made it possible in the face of sustained political and professional opposition.

In 1937, Clement Attlee, two years after becoming Leader of the Labour Party, wrote a remarkable book called “The Labour Party in Perspective”. In the book Attlee set out the programme for a majority Labour Government – something that very few people believed would ever happen. You may be surprised to hear that Attlee does not mention the establishment of an NHS. He is concerned with economics, employment, public ownership and foreign affairs. Indeed, in his modest autobiography, “As it happened”, there are only three brief references to the health service! There were 13 references to defence and collective security, 18 to Limehouse in East London where Attlee first encountered poverty and began his lifetime doing something about it, and 21 to his adversary and colleague Winston Churchill.

Attlee had good reason for his priorities. The NHS was not established by a prosperous country with money to spare and few threats at home or abroad. The remarkable thing is that the NHS was established by a country that was to all intents and purposes bankrupt, exhausted by the greatest struggle in its history with its people poor and poorly fed and with many challenges abroad with security, defence and decolonization. At this time of enormous strain and difficulty, Clement Attlee, in my view our greatest Prime Minister, found the time, and money – to establish the NHS, to establish what is now regarded as his Government’s finest achievement.

And he chose the right man to lead it. Attlee was a modest and unflamboyant man, so some people thought he was weak. He was not weak, He was strong. Only strong men appoint the most able people to work with them. Aneurin Bevan was far to the left of Attlee, many Prime Ministers would have kept him as far as possible from power but not Attlee. In “As it happened”, Attlee says simply “For health I chose Aneurin Bevan, whose abilities had up till now been displayed only in opposition, but I felt he had it in him to do good service”. And how right Attlee was. Nye did indeed do good service. In his book “In Place of Fear” we see the full extent of Nye’s passion and energy. At the beginning of the chapter on a free health service Nye leaves us in no doubt where he stands. “The field in which the claims of individual commercialism come into most immediate conflict with reputable notions of social values is that of health” something Tony Blair forgot when he decided on PFI and the greater involvement of the private sector in the NHS! Nye goes on “the collective principle asserts that the resources of medical skill and the apparatus of healing should be paced at the disposal of the patient, without charge, when he or she needs them; that medical treatment and care should be a communal responsibility, that they should be made available to rich and poor alike in accordance with medical need and by no other criteria. It claims that financial anxiety in time of sickness is a serious hindrance to recovery, apart from its unnecessary cruelty. It insists that no society can legitimately call itself civilized if the sick person is denied medical aid because of lack of means.”

Opposition to the NHS

It is important to remember that the establishment of the NHS was not universally supported, Churchill described Nye as a “squalid nuisance”, many doctors were fiercely opposed. One Harley Street surgeon said that he “had spent a lot of time seeing doctors with bleeding duodenal ulcers caused by worry about being under the state”. A former secretary of the BMA said that the NHS Bill “looks to me uncommonly like the first step, and a big one, towards the establishment of National Socialism as practiced in Germany” by Hitler! On the second and third readings of the NHS Bill the Conservatives voted against it. The opposition to the Bill did not prevail. The NHS came into being on the 5th of July 1948.

Today we celebrate 70 years of the NHS and we remember the man who fought brilliantly to establish it – Nye Bevan. Harold Macmillan was rather more generous than Churchill. He described Nye as an “uncontrollable star”, “the most brilliant and memorable of them all”. And behind Bevan, supporting him through all the opposition was Clement Attlee, who at a time of huge economic, social and international challenges led an exhausted country to establish our NHS. We owe a huge debt to Clem and Nye. Two very different men united in their hatred of poverty and injustice and united in their commitment to social justice which they fought to establish in place of fear.